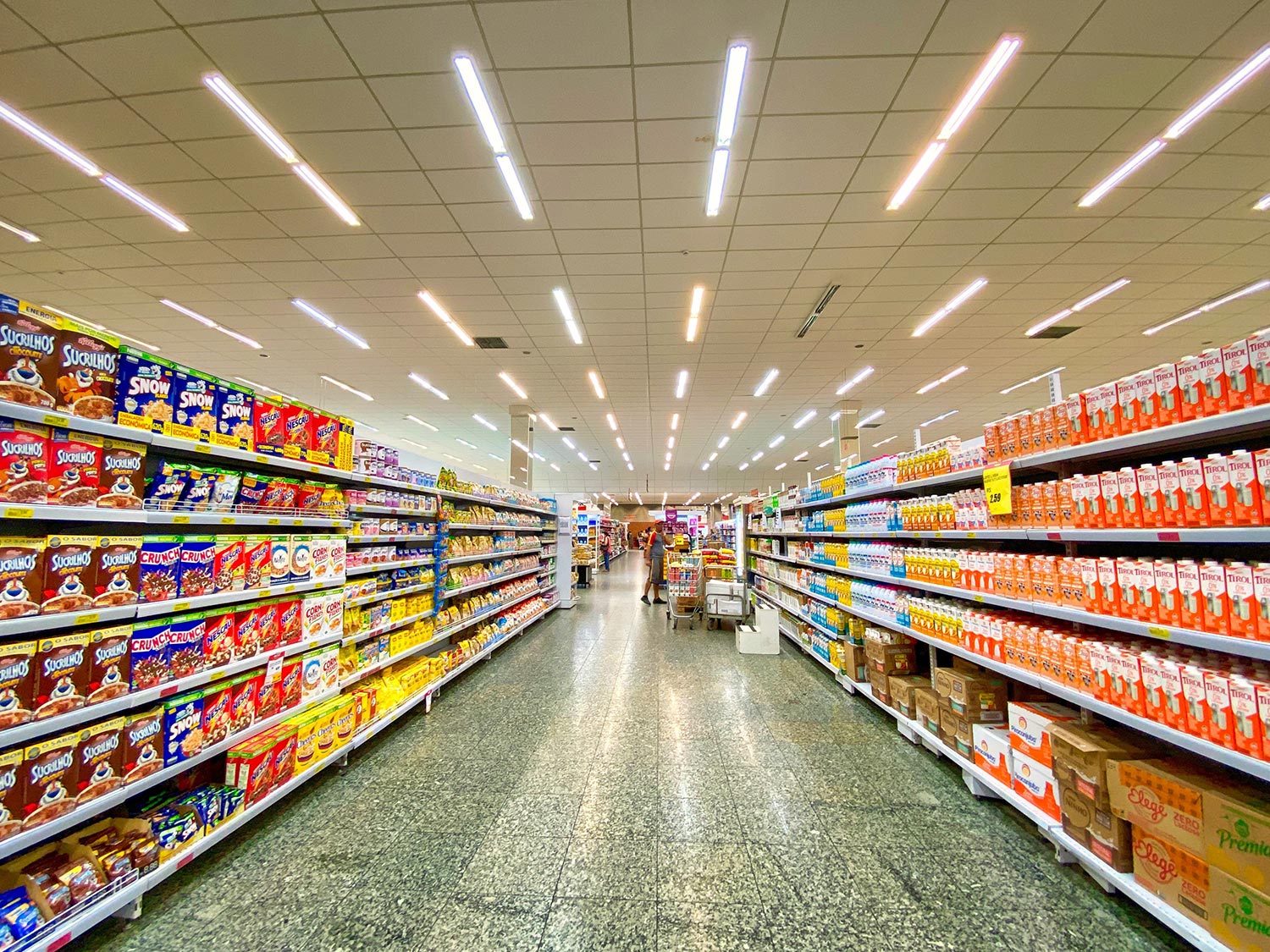 As a trusted partner of Simpli.fi, a full-service ad agency serving a national grocery retailer with more than 300 stores across the country was looking to re-engage with existing customers and bring in new ones. And it needed to be done at a local level, as, during the pandemic, the grocer dealt with operational challenges that greatly impacted foot traffic to their stores in different ways throughout the country.

Together, the retailer, agency, and Simpli.fi developed a custom campaign to deliver localized execution on a national scale with a combination of geofencing, addressable geofencing, and search retargeting. The nationwide campaign spanned more than 300 stores in more than 2,100 ZIP codes across the United States.

First, the agency leveraged Simpli.fi’s geofencing solution to build target fences around more than 320 of the brand’s store locations, ensuring they would only target active customers who had recently visited one of their stores. This allowed the advertiser to target local customers after they left the store for up to 30 days later.

Keyword search retargeting was also used to reach relevant grocery shoppers who were likely existing customers. The team implemented more than 9,000 keywords related to local grocery stores, superfoods, nearby markets, and more to target users who indicated an interest in groceries based on their online behaviour. Simpli.fi’s ability to bid and report at the keyword-level helped the team optimize the campaign mid-flight to focus on higher performing keywords, therefore eliminating waste and maximizing performance.

With the campaign to target existing customers in place, the team turned their attention to the next goal, driving new shoppers into stores. Here, the agency used Simpli.fi’s Addressable Audience Curation tool to build a custom household-level audience in strategic locations near the brand’s stores by choosing from more than 500 demographic and offline variables. These included relevant interests such as boating/sailing, camping/hiking, luxury living, fitness and gardening, identifying 41m million addresses of people who live active lifestyles. Then, Simpli.fi’s Addressable Geo-Fencing solution used GPS data paired with lat lines to match each address to the exact physical location, shape, and size of the property. The system automatically built a target fence around each property for targeting the individual households. Simpli.fi also used geofencing to conquest competitors’ shoppers by placing target fences on competitor stores to target those shoppers.

Throughout the flight, the brand could measure the total number of visits and the overall Cost Per Visit broken out by each store, geofenced competitor locations and more down to the ZIP+4 level.

Over the course of the campaign, the agency and Simpli.fi helped achieve an average Cost Per Visit of $4.48. In total, the brand measured a combined 119,448 store visits resulting from the campaign.

Judges’ View: “It makes total sense to capitalise on localising the strategy to market needs and adapting to changing shopping habits, especially during the pandemic. An amazing platform with a host of capabilities to target, track and measure results.”